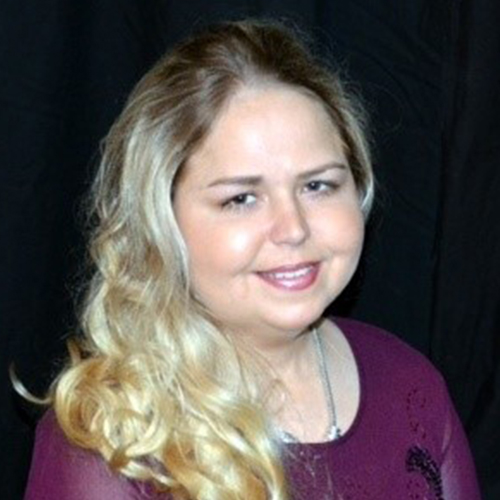 A Miracle of God’s Grace and Healing Power

On November 20, 1981, Pebbles was only four months old and was diagnosed as having Primary Oxalosis. The doctors in Dallas said there was no medical hope. She had only days to live. One doctor, (the name of which they do not wish to reveal) told the Massegees, “Take your four month old organism home and let it die.”

Oxalate, a normal byproduct of the body, is usually discharged through the urine. When Primary Oxalosis occurs, the oxalate is retained by the body. It combines with calcium and forms deposits in the body organs. Children with this genetic disease rarely live more than a few years.

While it can attack many of the organs, it was confined to Pebbles’ kidney. Physicians in Dallas told the Massegees of a hospital in Minneapolis, but refused to recommend the baby be taken there, because, at that time, no transplant had ever been done on a child as young as Pebbles. And besides the word was, no transplant could be successful when Primary Oxalosis was involved. It had never been done. Since there was no help and no hope, the doctors in Dallas wanted to sedate her and let her die without pain.

Against the doctor’s orders and against all odds, the Massegees took Pebbles to Dr. Jay and Lee Hammer’s Clinic in Atlanta and then to the Scottish Rite Hospital for Children, also located in Atlanta. Dr. Julius Sherwinter, a specialist in kidney disorders, put them in touch with Dr. Jon Sheinman and Dr. Mike Mauer, pediatric specialists, at the University of Minnesota Hospital.

The Massegees went there on December 1, 1981. Once they were certain of the child’s condition they began looking for a donor. The Massegee’s three-month-old son, Trey, had died mysteriously a few years earlier. After exhuming his little body they determined that he had died of Primary Oxalosis. At the time he died no one knew much, if anything about Oxalosis.

Pebbles mother, Beverly, was chosen to donate one of her kidneys despite the fact that she had Lupus, a disease that affects the internal organs. But there was no choice in the matter. Pebbles had only hours to live and there was no time to find a donor.

On January 28, 1982, Dr. Najarian and a team of specialists performed simultaneous operations on Beverly and the baby. Four and one half hours later, the operation was over.

Doctors had removed both kidneys and the spleen from Pebbles to expand her abdominal cavity to make room for her mother’s kidney, as explained by Dr. John Najarian. Dr. Najarian explained that the kidney would shrink to the normal size of an infant’s kidney in about six months and then begin to grow as Pebbles grows.

All went well for two years. While the Massegees were in a revival in North Carolina, Pebbles contracted a strange virus that caused her to reject her new kidney.

She also suffered a massive stroke, which paralyzed her on the right side. This time Beverly’s nephew, Weldon Dean, donated his 30-year-old kidney to the Massegee’s 30-month-old little girl.

Another miracle was experienced. The second transplant was a big success and lasted 11 years. In 1995 she began to have problems that ended in a kidney/liver transplant September 6, 1996. She was in the hospital over two years. It was during this time God turned all the negatives into positives and she walked out a living miracle. She continues to be one of God’s walking miracles. She is in better health today than she has ever been in her life. Doctors treat. Only God can heal. Thank God for both.

Why Do Christians Suffer?

In reflecting back over the past, Charles expresses his feelings about why God allows Christians to suffer and how it relates to him and his family personally. “Everyone suffers because we live in a cursed earth. Even animals suffer. Not because of sin, but because of this cursed earth. Since the devil is the god of this fallen world and there are negative pressures on all sides of us, God has to deal with us differently. His dealings with us are not punishment. Jesus took all our punishment on the cross. It is the chastening of the Lord that all Christians experience. Suffering should be seen as corrective and instructive training for our spiritual development as His children. God’s discipline is evidence that we are His children. Far from being a reason for despair, discipline is a basis for encouragement and perseverance.

I never cease to be amazed at the hand of God in our lives. He is so good to us. In times of trials and testing we either draw closer to God or we are driven away from Him. When God uses special trials and testing, it is for a special purpose. A valuable vessel or a well-finished tool cannot be produced without a high price being paid. Only poor quality goods can be produced cheaply. Beverly and I are trying to practice what we believe and preach. Instead of praying for lighter burdens, we are praying for stronger backs. God did not promise to see us around our difficulties, but He did promise to see us through them, and we will be made better because of it. The Lord continues to teach us that our usefulness to Him is determined, not by how much we suffer, but by how much obedience we learn as we walk with Him in that suffering. The absence of suffering does not mean the presence of joy, and the presence of joy does not mean the absence of suffering. God has been so good to us and His joy does indeed surpass all human understand.”