WHAT DOES THE NUMBER 666 MEAN? 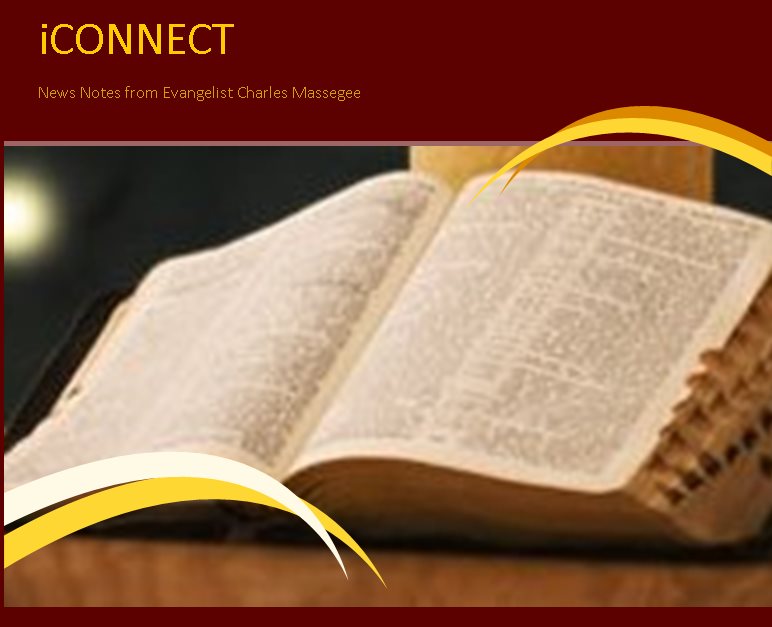 LET'S PRAY ABOUT GETTING TOGETHER FOR A REVELATION BIBLE CONFERENCE

We would love to come to your church and share in your ministry. We had a busy and fruitful spring and we are looking forward to a full and greatly blessed summer.We travel in a motor home and do not ask for any travel, or room and board expense. Call me to day and let's set a date. My wife and daughter travels with me and adds greatly to our ministry. My wife and I have been traveling together full time for over 46 years and going stronger than ever before. Thanks for your prayers.

WHAT DOES THE NUMBER 666 REALLY MEAN?